Why You Need God’s Love to Love God

Whether a person is born again or not, the love they not only receive or experience,  but also the love they have to give to others is the love of […]

By justinpetrick Posted on September 12, 2015 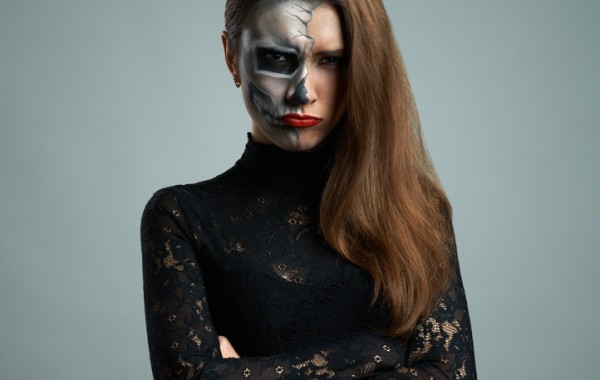 Are You a Dead-Man Walking or Righteous-Man Living?

When The Christian Life ‘Isn’t Working’

For those of you who do not know my testimony, I was healed in a single night of over 25 years of addictions.  I was not seeking God, was not […]

By justinpetrick Posted on August 6, 2015

Is God Sin Conscious? Part 3: So, Why Confess? 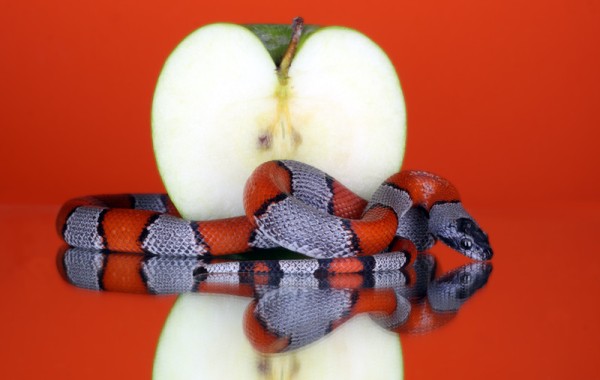 In continuing our discussion on whether God is conscious of sin, we have to understand what took place on the cross.  When thinking of the cross, our train of thought […]

Do You Live In The 7 Definitions of ‘Salvation’?

If I were to ask you what does it mean to be ‘saved’, what thoughts jump into your mind?  I think for most, it would mean being saved from going […]

The Truth Of Holy Spirit Conviction Might Surprise You

How Do You Teach A Healing Love That Passes Understanding?

I was honored and blessed to be able to give my testimony on Easter Sunday.  That being said, it has caused a lot of reflection.  To get you up to […]

In our previous discussion of Job, we learned that God did not give Job into the hands of Satan but rather placed himself in his hands through living in fear […]

Job is the oldest book of the Bible and is where more inaccurate theology comes from than any other book in the Bible. In Job, we get ideas such as […]

By justinpetrick Posted on February 23, 2015

Using the Weapon of Thanksgiving

The greatest and only weapon the kingdom of darkness has to use against you is fear.  This is why your mind is the battlefield (2 Corinthians 10:3).  Being that Satan […]

By justinpetrick Posted on February 19, 2015

When considering the atomic basis of everything, did you know that the state of matter as a solid is an illusion? Atoms have electrons spinning around their nucleus at around […] 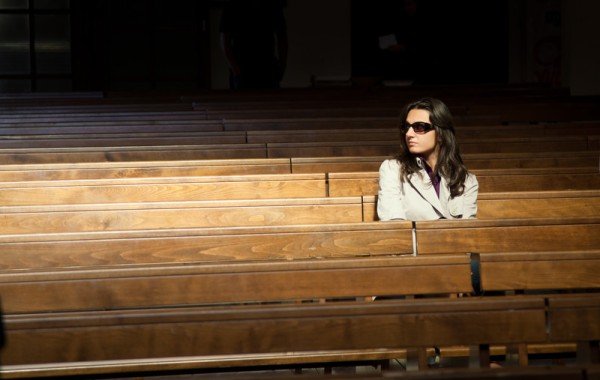 How to Know You’re Living In God’s Presence!

The greatest indicator of abiding in God’s presence is living a life of peace and love.  If you study the word ‘rest’, as in Hebrews 4:11, you will find it […]

By justinpetrick Posted on November 25, 2014 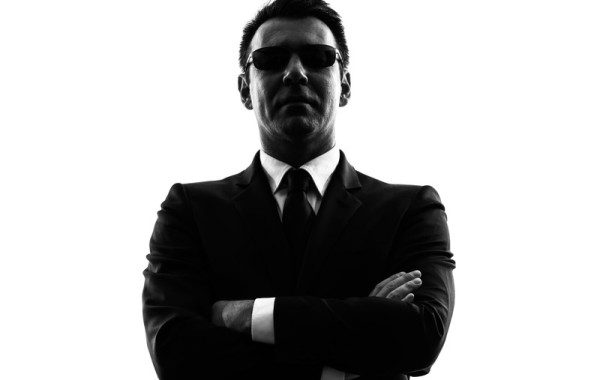 How to Apply God’s Protection in Everyday Life

How do we know we are living under God’s protection?  In a world that is filled with sickness and disease, death, pestilences or plagues, where is this strong, high tower […]

How special are you? Genetics and the Bible

There is no greater way to experience God’s love then when you grasp the concept that He knows you perfectly.  Psalm 139 is my favorite scripture when I need to […]